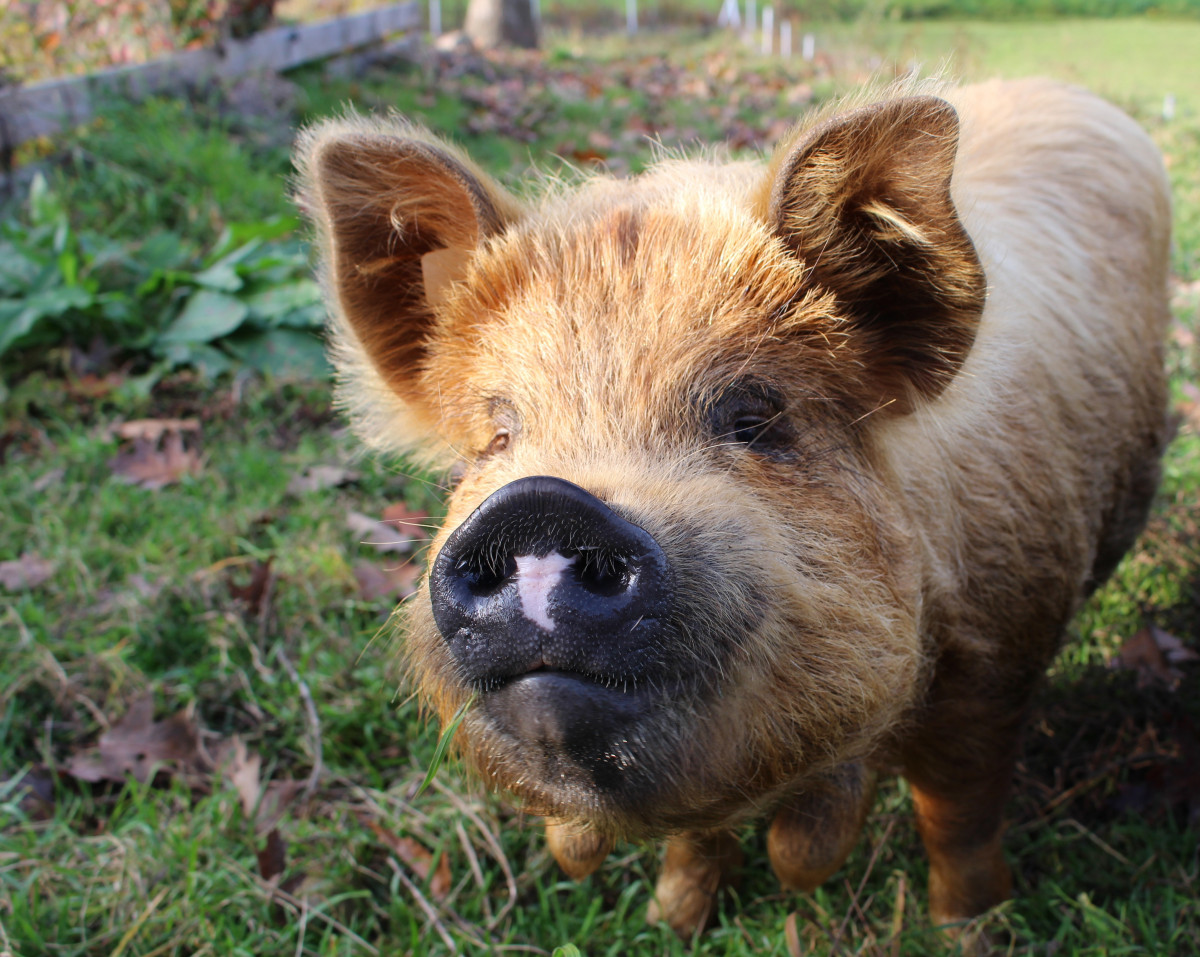 At 6:30 pm on November 1st, 2022 at the Wake Washington Center in Washington, DC, there will be a screening of Wake Forest filmmaker Brandon Gaesser’s (MFA ‘21) award-winning film about regenerative agriculture, titled Chicken Soup for the Soil. The event is co-sponsored by the Wake Forest Graduate School of Arts and Sciences, the Documentary Film Program, the Graduate Program in Sustainability, and the Wake Washington Center.

Although the upcoming screening is in DC, Gaesser’s film is very local to North Carolina. It features two women regenerative farmers, Rachel Herrick of Slow Farm in Cameron, NC and Suzanne Nelson Karreman of Reverence Farms in Graham, NC.

Conventional agriculture is extremely hard on the soil, destroying the microbes and other organisms that make it alive. “It’s not even really soil anymore,” Gaesser says. “It’s just dirt.” This approach relies on chemical inputs – herbicides, pesticides, and fertilizers – to make plants grow. It is also tied to carbon emissions; the US Environmental Protection Agency estimates that agriculture accounted for 11.2% of US carbon emissions in 2020.

Regenerative farming tries to reverse these harms. “The film is designed to show what everyday family farmers are doing in an effort to help their communities and reverse climate change,” explains Gaesser. Herrick, Nelson Karreman, and other regenerative farmers avoid tilling (mechanical aeration of the soil) and plant cover crops that protect and restore life to the soil. They use livestock to graze down plants and grind organic matter back into the soil, rotating animals from pasture to pasture to give the land time to rest. Herrick favors New Zealand Kunekune pigs, a small, friendly, and undeniably adorable animal, for these tasks.

While a local effort, the film also tackles larger questions about the impacts of regenerative farming. According to Gaesser, “The toughest thing about regenerative farming – even though it’s been practiced by Indigenous communities forever – is that it is only in recent years that it has merged with the scientific community in terms of determining its true benefits in mitigating climate change.” The social benefits are easier to quantify, Gaesser says, noting the regenerative movement worldwide is being driven by small and family-owned farms rooted in their communities and networking together.

The 37-minute Chicken Soup for the Soil won best agricultural short at the Ag and Art Film Festival in Vacaville, CA. Its North Carolina premiere was at BEYOND: The Cary Film Festival, where it won the award for best student film. Gaesser says audiences have responded really well to the fact that the film allows farmers to take the lead and tell the story. “It’s all about having a conversation,” he says.

After the November 1st screening, attendees will have the opportunity to continue that conversation through a panel discussion with Gaesser and Slow Farm owner Rachel Herrick, as well as John Toner (‘06) of Lemon Tree Productions and Callie McAdams of Vibranteco. For more information and to register, click here.