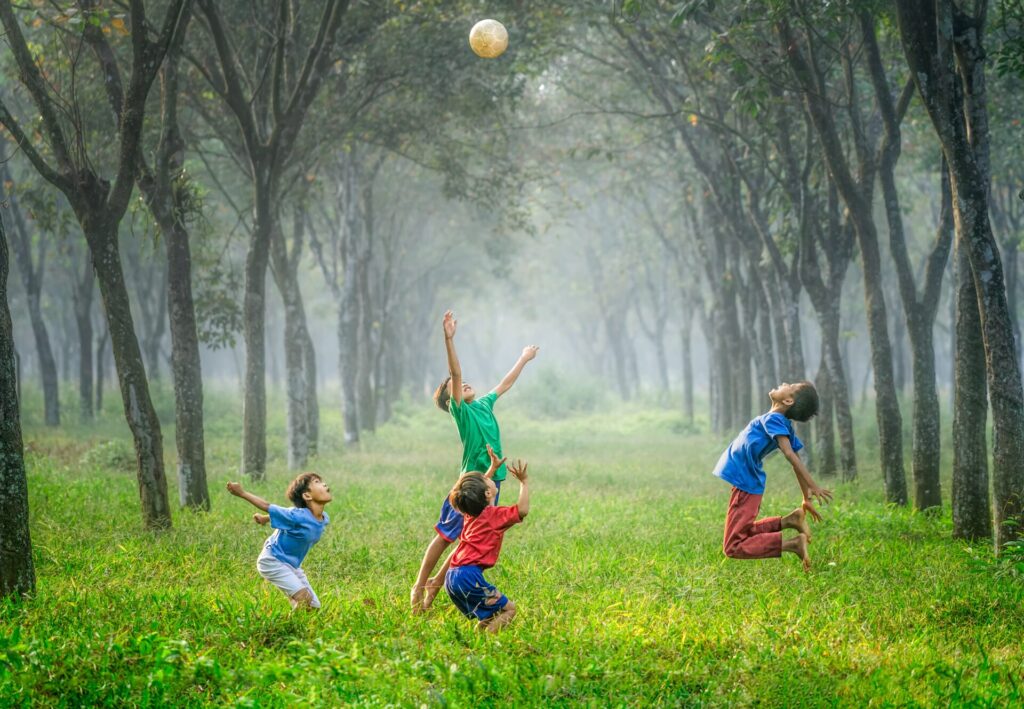 In a landmark 161-0 vote on July 28, 2022, the United Nations (UN) General Assembly recognized the human right to a clean, healthy, and sustainable environment. The United States voted in favor of the resolution; eight countries abstained from the vote. “This is a truly historic moment,” says John Knox, the first-ever UN Special Rapporteur on human rights and the environment and Wake Forest’s Henry C. Lauerman Professor of International Law. “The campaign for recognition has received wide and deep support from civil society, most states, and international agencies, among many others.” Knox held the Special Rapporteur position from 2015-2018. He was succeeded by David Boyd, who currently serves in the post.

The vote is the culmination of decades of work by UN member-states. Efforts to recognize a healthy environment as a basic human right began in 1972. Recently, a small group of nations — including Costa Rica, the Maldives, Morocco, Slovenia, and Switzerland — along with Knox and Boyd have been at the forefront of this work. The Maldives in particular are already confronting the effects of climate change in the form of rapidly rising seas that could render 80% of its islands uninhabitable by 2050.

The UN General Assembly has recognized the human right to a clean healthy and sustainable environment by an overwhelming vote of 161-0 with just eight abstentions. A truly historic moment.

On October 8, 2021 the UN Human Rights Council passed a resolution “recognizing that a clean, healthy and sustainable environment is a human right.” That resolution was reaffirmed and approved by the General Assembly today. “The resolution will help reduce environmental injustices, close protection gaps and empower people, especially those that are in vulnerable situations, including environmental human rights defenders, children, youth, women and indigenous peoples,” said UN Secretary General António Guterres in a statement.

While the resolution is not legally binding, it promises to be a huge step forward in addressing the climate, pollution, and biodiversity crises. “Governments have made promises to clean up the environment and address the climate emergency for decades but having a right to a healthy environment changes people’s perspective from ‘begging’ to demanding governments to act,” explained David Boyd to UN News.