Understanding the SCOTUS decision in West Virginia vs. EPA

Understanding the SCOTUS decision in West Virginia vs. EPA 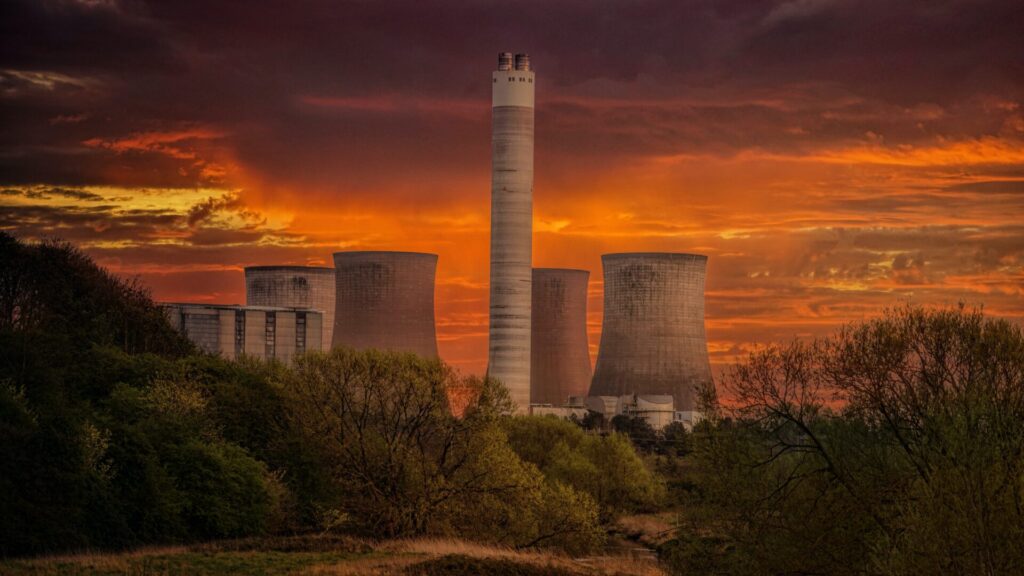 Yesterday, the US Supreme Court ruled against the EPA in West Virgina vs. Environmental Protection Agency (EPA). The case, a face-off over how much power the EPA has to regulate carbon emissions from power plants under the Clear Air Act, has important ramifications for what the federal government can do to address climate change under current legislation. This new ruling states that, without clear permissions granted by Congress, the EPA only has the authority to limit emissions from certain power plants and cannot push utilities to shift toward renewable energy sources. It comes at the wrong time for the environment, as global temperatures continue to rise. Just last month, the North Carolina coast made climate change headlines after a video depicting an Outer Banks residence disappearing into the ocean went viral.

The basis for the case

The conflict at the core of West Virginia vs. EPA began in 2015 when then-President Barack Obama issued regulations for carbon emissions from power plants, known as the Clean Power Plan. The Obama administration asserted they had the authority to create this plan under the Clean Air Act, which gives the EPA the responsibility to safeguard the country’s air quality. The goal of the Clean Power Plan was to encourage states to expand renewable energy capacity and use. It was swiftly challenged by 24 states, including West Virginia, and the plan was put on hold by an unusual action of the Supreme Court in 2016.

In 2019 the Trump administration repealed the Clean Power Plan and unveiled its own, far more limited, plan to regulate greenhouse gas emissions, called the Affordable Clean Energy (ACE) rule. It was also challenged by a group of states. On January 19, 2021, the DC Circuit Court of Appeals vacated the ACE rule and sent the issue back to the EPA. This action by the D.C. Circuit was appealed by a group of 20 states, led by West Virginia, and that is the case SCOTUS ruled on this morning. Notably, while there were some coal producers on West Virginia’s side, according to the SCOTUS blog most large power companies actually preferred Obama’s Clean Power Plan to regulate carbon emissions.

What does the ruling mean?

In short: “The ruling clearly restricts the tools EPA has to address carbon pollution from the utility sector,” says Stan Meiburg, former Acting Deputy Administrator of the EPA and Director of the Graduate Programs in Sustainability at Wake Forest. Over Meiburg’s 39-year career with the EPA he built deep expertise in all facets of the agency’s work, particularly the Clean Air Act. He is known for leading efforts to protect the nation’s air and water, clean up toxic waste sites, and build collaborative relationships with state and tribal environmental programs.

Now that the EPA’s toolbox for reducing electricity-related carbon emissions has been restricted, achieving Biden’s goals will be more difficult. And – more importantly – so will making the kinds of bold policies we need to meet the urgency of the climate crisis. According to Sid Shapiro, the Fletcher Chair of Administrative Law at Wake Forest and an expert in regulatory policy, “Congress set up the EPA as a ‘problem-solving’ institution using its expertise, but the majority’s unwarranted distrust of government has blocked the agency from doing that job.  The country and the world will suffer as a result as we wait for Congress to legislate.”

The ruling was not as broad as some had feared. It does not prohibit the EPA from regulating carbon dioxide and other greenhouse gasses at all, and there remain other options and tools available to the federal government to meet emissions-reduction goals.

“The Chief Justice was clear in his opinion that the decision is a narrow one about whether the ‘best system of emissions reduction’ identified by the EPA in the Clean Power Plan was within the authority granted to the Agency”, explains Meiburg. The EPA can still regulate greenhouse gas emissions from the transportation sector, which is the leading carbon-emitting industry in the US. It can also lead the charge to expand the US renewable energy industry, improve energy efficiency, and regulate coal plants in other ways.

A broader concern raised by this case and the language in the opinion, especially in the concurrence by Justice Gorsuch, is the future application of the “major questions” doctrine. This is a legal doctrine created by the Supreme Court holding that an agency cannot adopt a rule on a major question affecting society without clear authority to do so from Congress.  Invoking the major questions doctrine raises several issues, among them the fact today’s polarized legislative process has made it nearly impossible to pass even essential legislative change. In essence, the law-making process is currently frozen, unable to address urgent and existential challenges like climate change.

“Going forward, this decision will make both legislating and administration more difficult,” says Meiburg. “It will make it harder for the country to address climate change and other challenges in a timely and effective manner.”