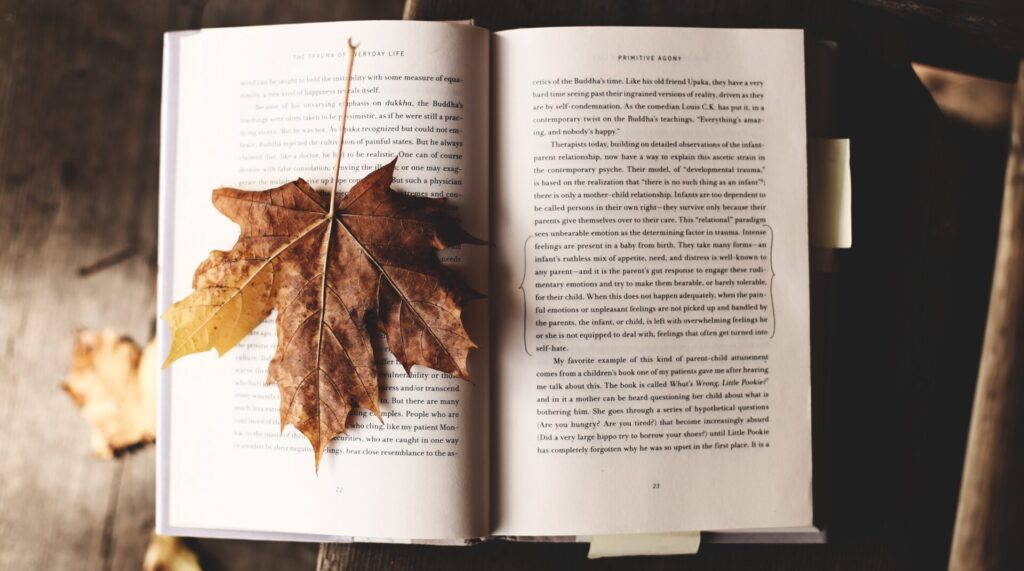 Some people think of the sciences and the humanities as mutually exclusive categories: Wake Forest English professor Meredith Farmer is not one of them. Farmer specializes in 19th-century American literature, a field that allows her to chase her interest in the overlap between science and the humanities. The connection? “In the 19th century there was less of a difference between the two fields – in the 1850s, scientists and philosophers (and other humanities scholars) were talking to each other much more often,” Farmer explains. Now, her scholarship continues in this tradition, bridging the gap between the two spheres and demonstrating how an interdisciplinary approach to environmental studies can strengthen both the liberal arts and the sciences.

Unsurprisingly, this energy infuses her teaching. Farmer’s classes intertwine literature, history, and science, and challenge students to engage the public with what they have learned. Next semester, she is offering a class called “Environmental Destruction” geared toward english and environmental program students. The course will traverse the history of the American environmental movement, starting with early nature writing by Henry David Thoreau and Ralph Waldo Emerson, through the establishment of our national parks and forests and John Muir’s work, and ending with examinations of recent environmental disasters like the BP oil spill and Hurricane Katrina by Stephanie LeMenanger and Natasha Trethewey. Along the way, students will improve their writing and learn the art of podcasting to communicate what they learn.

Farmer’s deep interest in the way science is communicated and reflected in literature is reflected by her new edited volume. The book, Ahab Unbound: Melville and the Materialist Turn, features 16 essays by accomplished scholars, each examining the character of Captain Ahab from Moby Dick through a different scientific lens, ranging from natural history to neuroscience.

For Farmer, working on this book “reiterated the importance of understanding how to communicate to non-experts…you have to zoom out more than you think you do.” She recalls how, when she was researching for the book at the Smithsonian National Museum of American History, marine mammal experts from the National Museum of Natural History would attend the history museum’s lectures on Herman Melville (the author of Moby-Dick), excited to learn about whales from a different perspective and to share their knowledge. This type of cross-talk between fields is invaluable, and something we at Wake Forest are uniquely positioned to foster: “The environmental program is a great venue for doing this type of thing on campus,” Farmer points out.

Farmer’s next project will be her most ambitious yet — she’s interested in exploring the history of weather tracking and society’s understanding of climate change. In 1819, the US Army Surgeon General’s office started recording weather patterns due to fears about how changes in the weather could influence the distributions of diseases across the country. “We’ve been worried about climate change for over 200 years, because it mattered for agrarian and military purposes,” says Farmer. “I want to track the history of this movement up until today, and map out the longer and infinitely more complex history of the investment in climate change.” Along the way, she will be scouring literature for references to climate and weather to understand how these concerns manifested in American writing and what kinds of weather and climate-related information circulated in popular culture through time.

While her work is wide ranging, a common thread running through all of Farmer’s projects is public engagement. Digital essays by her previous environmental and english courses are available in a permanent public exhibit, and a similar digital exhibit produced by her class called “Slave Narratives, Global and Local” in conjunction with Old Salem’s Hidden Town project conveys Winston Salem history to local middle school students. Her efforts to share the work she and her students do on campus with the wider community communicates the importance of a healthy environment through the lenses of philosophy, history, and — yes — even science. Farmer puts it even more simply: “Public humanities are engaged humanities.”