Mid-sized trees have outsized importance when it comes to reproduction

Mid-sized trees have outsized importance when it comes to reproduction 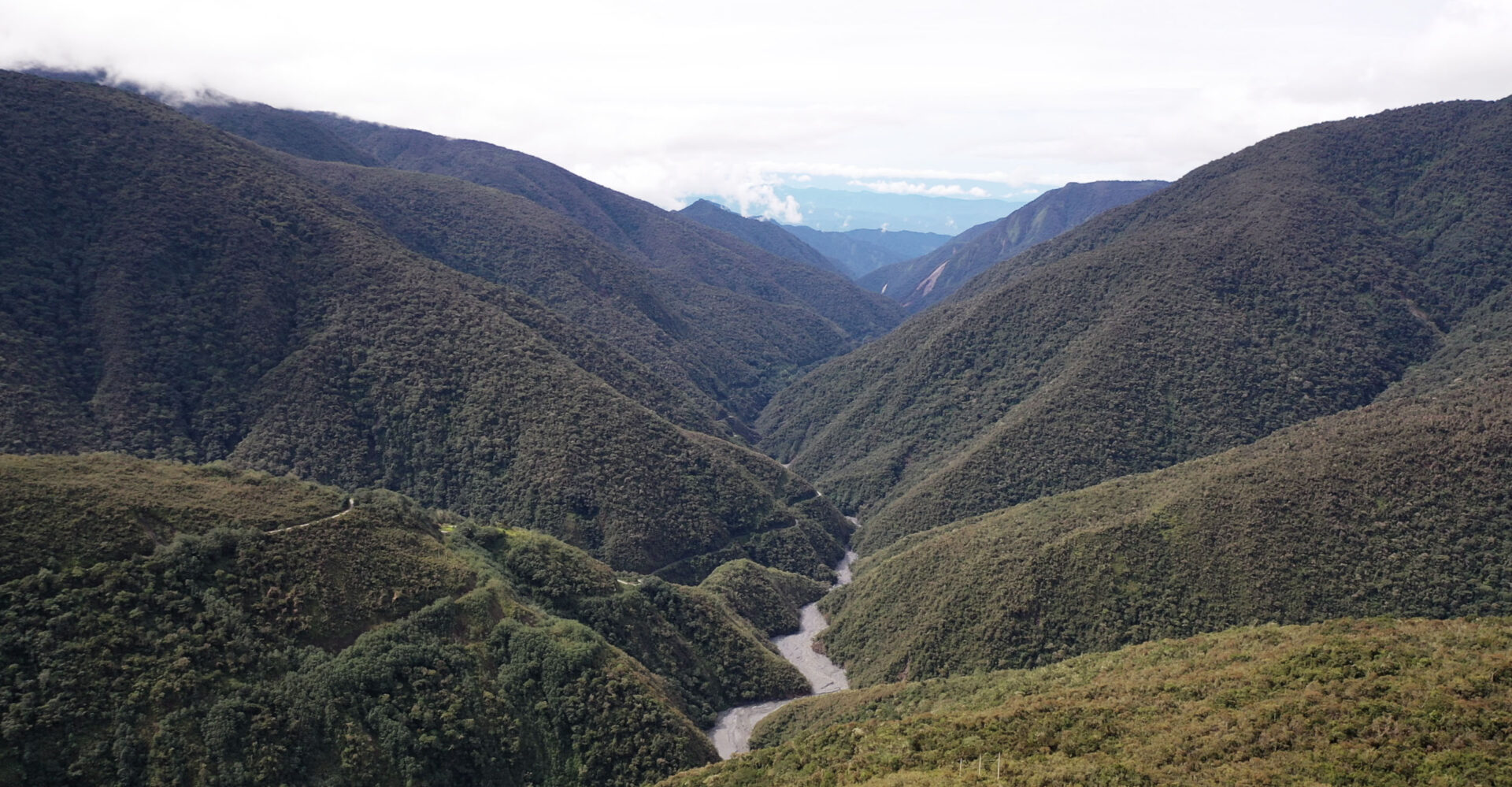 As trees age and grow, it seems logical to assume their ability to produce seeds, nuts or fruits will continue to grow, too, but a new study of nearly 600 species worldwide published in the Proceedings of the National Academy of Sciences nips that assumption in the bud. Two Wake Forest University-affiliated researchers are co-authors on the paper: Sabin Professor of Conservation Biology and CEES Director Miles Silman, and former biology PhD student William Farfan-Rios, now a postdoctoral researcher at Washington University in St. Louis’s Living Earth Collaborative.

“Trees are born, they grow, and they get old and die, and along the way they reproduce – their lives have histories. Trees are organisms just like us and any other, and their life histories are shaped by evolution.  Their reproduction forms the basis of forest food chains and agroforestry,” Silman explains.

In about 80% of the 600 species they studied, trees’ fecundity, or physical potential to reproduce, peaked or plateaued as they reached an intermediate size. After that, it declined.

The other 20% of species don’t necessarily have a secret elixir of youth to ward off this deterioration, the researchers say. They, too, likely experience a decline in fecundity past a certain age and size. We just don’t yet have enough data on older, larger trees of their species to know for sure.

“This is one of the first global studies showing empirical evidence for declining fecundity as trees get older,” says Farfan-Rios. He also emphasizes that the study highlights, “the importance of mid-size trees, not just for forest regeneration, but for current and future ecosystem services.”

Figuring out the relationship between tree age and reproduction has, until now, forced ecologists to go out on a limb.

“On one hand, it’s extremely implausible that fecundity in trees indefinitely increases with age and size, given what we know about senescence, or age-related deterioration, in humans and all other multi-celled organisms,” said James S. Clark, Nicholas Distinguished Professor of Environmental Science at Duke and lead author on the study. “On the other hand, strictly speaking, there’s been no conclusive evidence to disprove it.”

Silman is a bit blunter in his assessment of the situation: “There are trees that are more closely related to flowers in your lawn or garden than they are to other trees growing around them – trees became trees in many different ways, at many different times, from all the lineages of plants that make seeds.  The idea that there was just one relationship that predicted all their reproduction, over their entire lives and changing sizes, in hindsight looks pretty ridiculous.”

Most studies on tree fecundity until now relied on datasets that skewed toward younger trees that are still small or medium-sized, Clark explained. Scientists have had to approximate the numbers for older trees based on averages from earlier stages.

The problem with that, Clark said, is that trees don’t necessarily produce a regular number of seeds each year at any size or age. Though production tends to be heavier overall in a tree’s earlier stages, there can be huge variations from year to year and tree to tree – from zero seeds one year to millions the next. So, using past species averages to project future production can lead to overestimation of a tree’s actual potential.

The new study avoids this pitfall by synthesizing data on seed production and maturation status for 585,670 individual trees from 597 species, including a nearly ten-year dataset with information about the seeds from hundreds of tree species growing along the slopes of the tropical Andes, from the Amazonian lowlands to the treeline – a mind-boggling four kilometer elevational range. Silman, Farfan-Rios, and other Wake Forest students and researchers have been studying this region for decades, in collaboration with colleagues from the Andes Biodiversity Ecosystem Research Group.

Having access to such a vast repository of raw, unfiltered data enabled the researchers to develop a model calibrated to avoid overestimation and calculate long-term fecundity more accurately.

“For most of the species we study, including humans, one of the most fundamental variables we measure is birth rates. For animals, it’s often easy –you count the number of eggs in a nest or pups in a litter. But when you get to trees, it’s trickier. You can’t directly observe how many seeds are being produced, and, as this study shows, approximation doesn’t work either. You need another way to do that. Our model can help meet that need,” Clark said.

Farfan-Rios sees an immediate application to climate change, and points out that how it is affecting tree fecundity is currently unknown. “These types of studies are imperative to answering this question.”

This post was based on a Duke University press release by Tim Lucas.