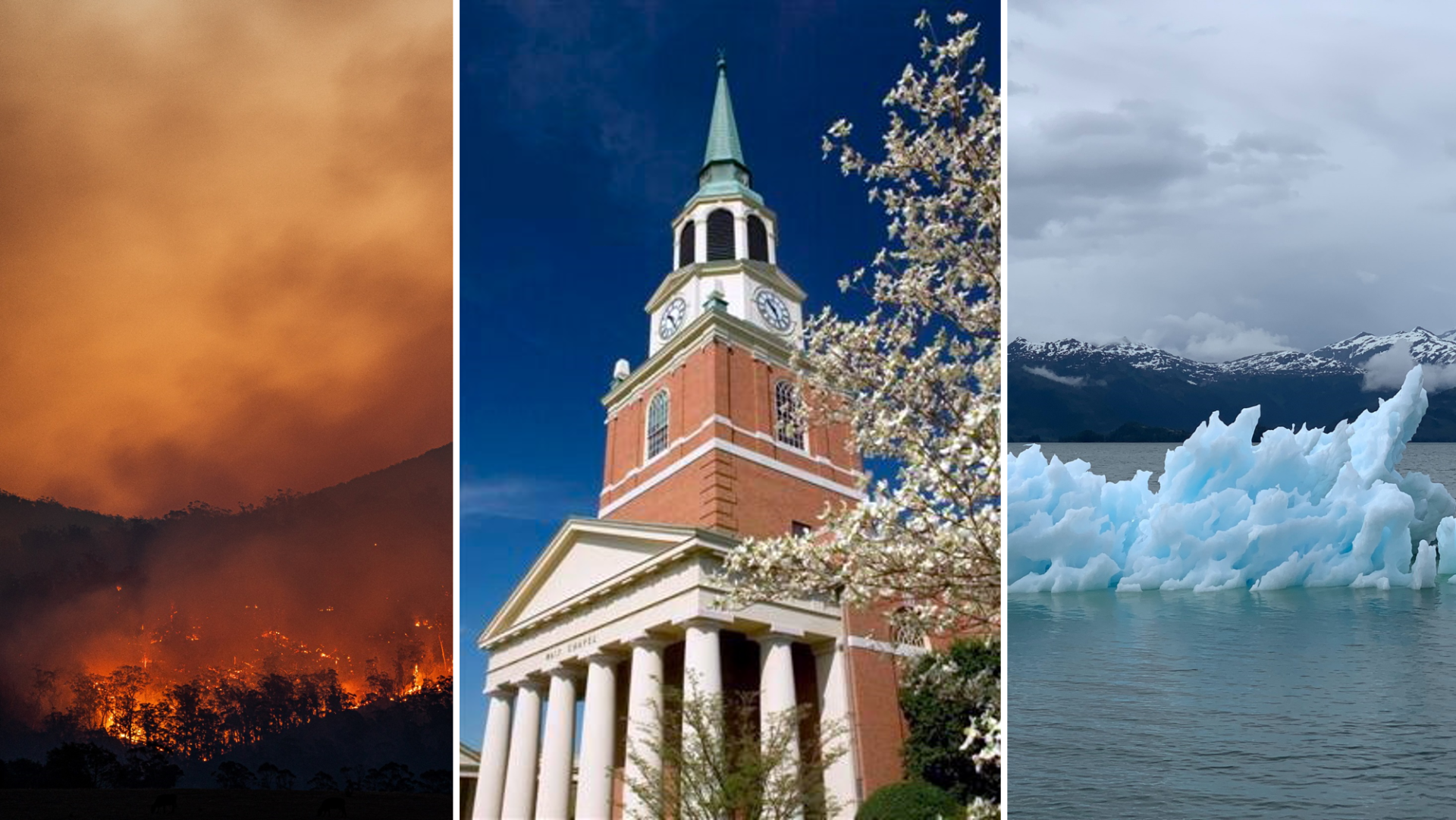 Earlier this week, the UN’s Intergovernmental Panel on Climate Change (IPCC) released an updated report detailing the current state of Earth’s climate, the science behind climate change, and the outlook for our collective future on a rapidly warming planet. The report, the first in a series of three to be released in the next eight months, sounds a dire and frightening alarm about the climate crisis. The IPCC’s conclusions may feel overwhelming and scary, but instead of “throwing in the towel” on Earth, we should treat this as motivation to implement the changes we must make now to ensure a livable future — if we take decisive action now, we can literally save the planet.

The report recognizes, unequivocally, that human activity is altering the atmosphere, biosphere, land, and oceans. These changes are happening faster than ever before, and they are behind the spate of wildfires, droughts, floods, and other natural disasters that have been in the news over the past several years. In the coming years, we will experience further changes to weather patterns, including heat waves and stronger storms. Glaciers and Arctic sea ice will continue to disappear. And unless “deep reductions in carbon dioxide and other greenhouse gas emissions occur in the coming decades,” our planet will warm between 1.5-2° C (the equivalent of 2.7-3.6° F) this century.

None of this is a surprise to scientists, or others who have been paying attention: “We knew everything we needed to know about the science in the late 1990s and put a cherry on top by the mid-2000s…a quarter century ago it was hard to believe the scope of changes we were, and still are, in for. But we’re watching it all come true,” said CEES Director and Sabin Professor of Conservation Biology Miles Silman, after the report was released on Monday.

“How we respond, as citizens of our localities, states, and nation, as well as members of communities such as Wake Forest, will define the legacy we leave to future generations”

The report also recognizes — critically — that it is not too late to stop the warming and stabilize Earth’s atmospheric and biological systems. It does not fully outline what actions we need to take; scientists are still evaluating those recommendations and they will appear in the remaining two reports. But we have known what needs to happen for decades: we must dramatically reduce greenhouse gas emissions, particularly carbon dioxide and methane. Taking that single step will put us on a much better trajectory than we are on now.

Reducing our greenhouse gas emissions will require expansive political and social change, some of which is already underway. While individual actions are important, the real work is systemic.

Stan Meiburg, Director of the WFU Graduate Programs in Sustainability and the former Acting Deputy Administrator of the US Environmental Protection Agency, says, “For the first time, the IPCC report is unequivocal in laying the responsibility for our changing climate on human activity, and describing how advances in modeling can now attribute extreme weather events to that change.”

Meiburg provides a road map for what we at Wake Forest can do to help. “If human actions are causing climate change, only sustained human actions at all levels can help mitigate them,” he says. “This includes personal actions to save energy as well as collective actions to adopt carbon-neutral technologies for energy generation and transportation systems. Make no mistake: this is the existential challenge of our times. How we respond, as citizens of our localities, states, and nation, as well as members of communities such as Wake Forest, will define the legacy we leave to future generations.”